Back in 2019, the Brooklyn duo Water From Your Eyes released a really great and all-over-the-place album, Somebody Else’s Song. Today, they’re announcing its follow-up, Structure, which will be out in August and promises to be just as off-kilter and complex as their last one. Case in point: lead single “‘Quotations,'” which is a reworking of a different yet-to-be-released track on their new album. It’s built around a hypnotic loop and Rachel Brown’s pinched and muffled vocals, which evoke a spectacular zone-out.

Here’s the band’s Nate Amos on the lead single:

‘“Quotations”’ is a sort of inverse version of ‘Quotations,’ the 4th track on the album. The vocal melody and lyrics are the same but are reframed with an entirely different backing track. It sort of wraps up and finalizes the whole ‘Structure’ idea of the record, which is as much a joke as it is a serious working concept. It was the last track on the album to be put together by about 3 months. We wanted another more approachable song to finish the project and I had gotten really attached to the ‘Quotations’ melody and felt like it would make sense to bring that back and showcase it’s versatility (the first version of the song is spooky enough that the way it translates is fragmented at best). Rachel said they wanted something that felt like waking up on a sunny day so that was the intent (not sure how successful we were but whatever it is it came out cool).

Structure is out 8/27 via Wharf Cat. Pre-order it here. 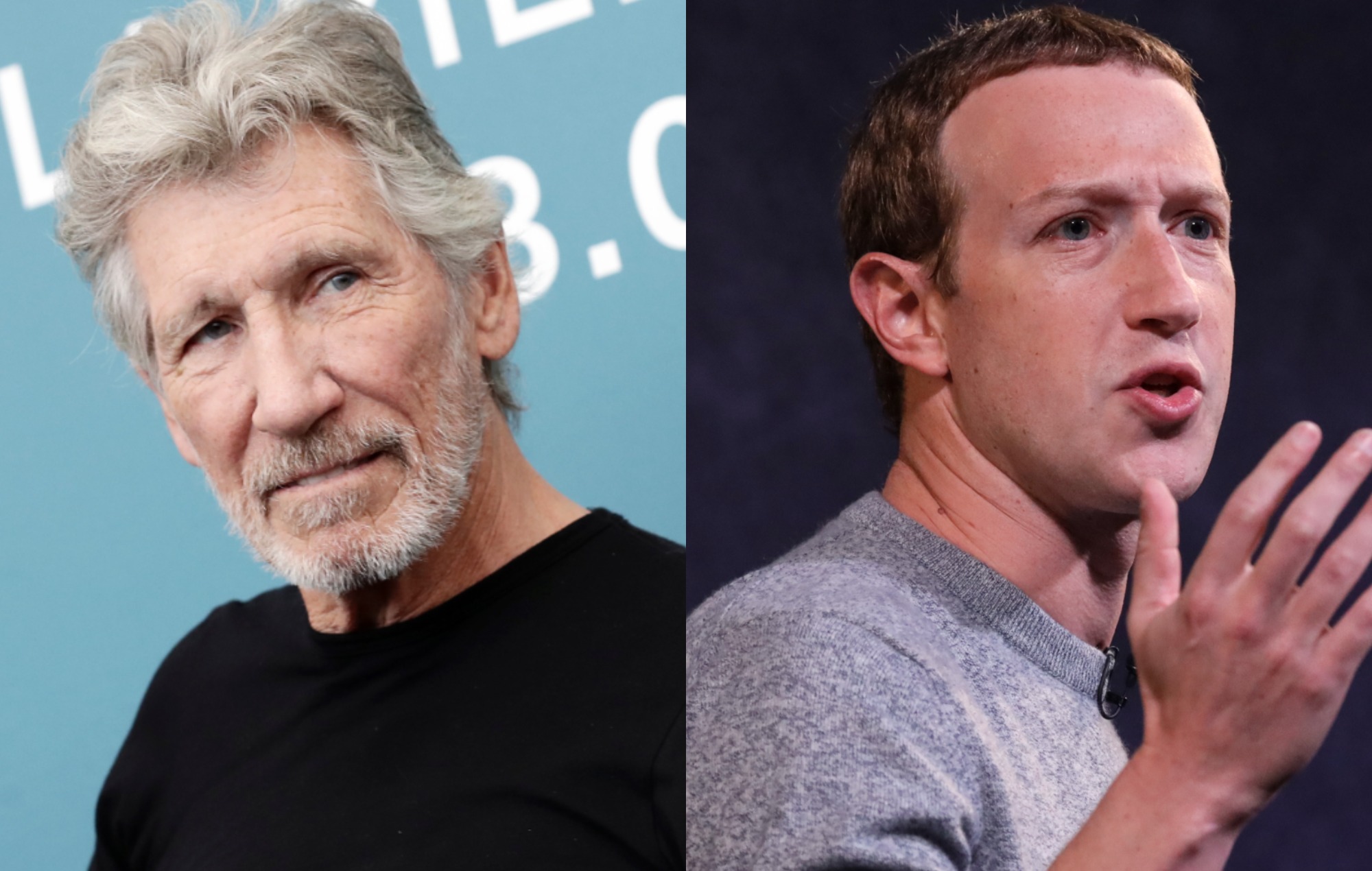 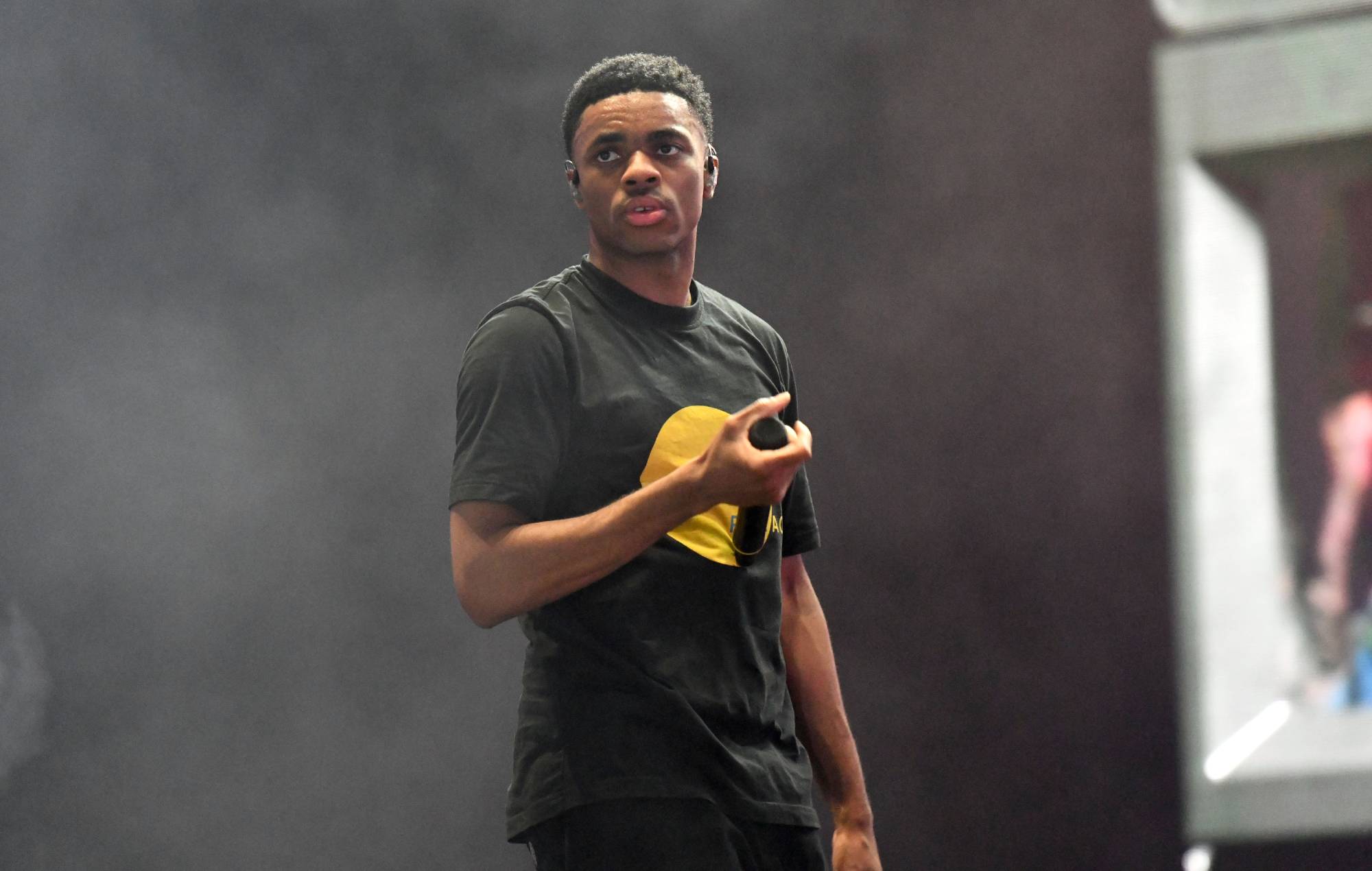 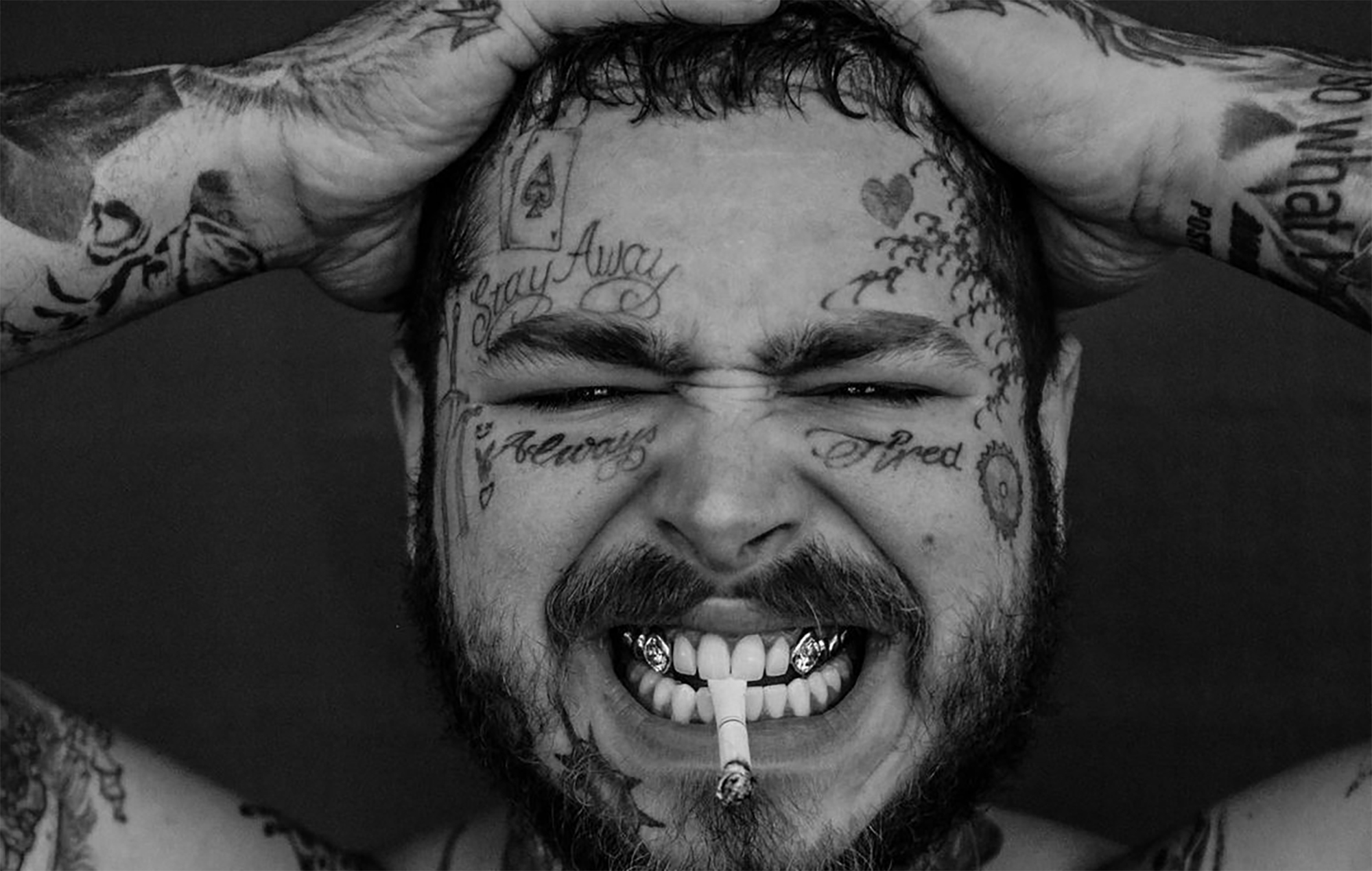 Music in the Park is back | News, Sports, Jobs - NUjournal