‘League Of Legends’ animated series premieres on Netflix this fall

Riot Games and Netflix have announced a fall release window for the upcoming League Of Legends animated series, Arcane.

The accompanying trailer for the series, which was developed and produced by Riot in partnership with Fortiche Production, features popular League Of Legends hero Jinx and her sister Vi. The Arcane series was first announced in 2019 but was delayed due to the COVID-19 pandemic.

According to an official press release, the show will be “set in the utopian region of Piltover and the oppressed underground of Zaun”. Meanwhile, the story is set to chronicle “the origins of two iconic League champions – and the power that will tear them apart”.

“Arcane was created as a love letter to our players and fans, who have been asking us for more cinematic experiences that dive deeper into the worlds and champions in League of Legends,” said Shauna Spenley, global president of entertainment at Riot Games, per Deadline.

She added that Netflix is “the perfect partner to help us bring Arcane to players around the globe”, citing the popular video streaming platform’s “incredible global brand and shared goal of delivering premium, high-quality content”.

In mid-April, Riot Games posted new job listings – a Global Head of Live Action Film and a Global Head of Live Action TV – which hinted that the company is looking to build its own cinematic universe, in the same vein as Marvel. Responsibilities for both roles include working alongside writers, artists and directors, overseeing the creative execution of projects, and assessing scripts and pitches. 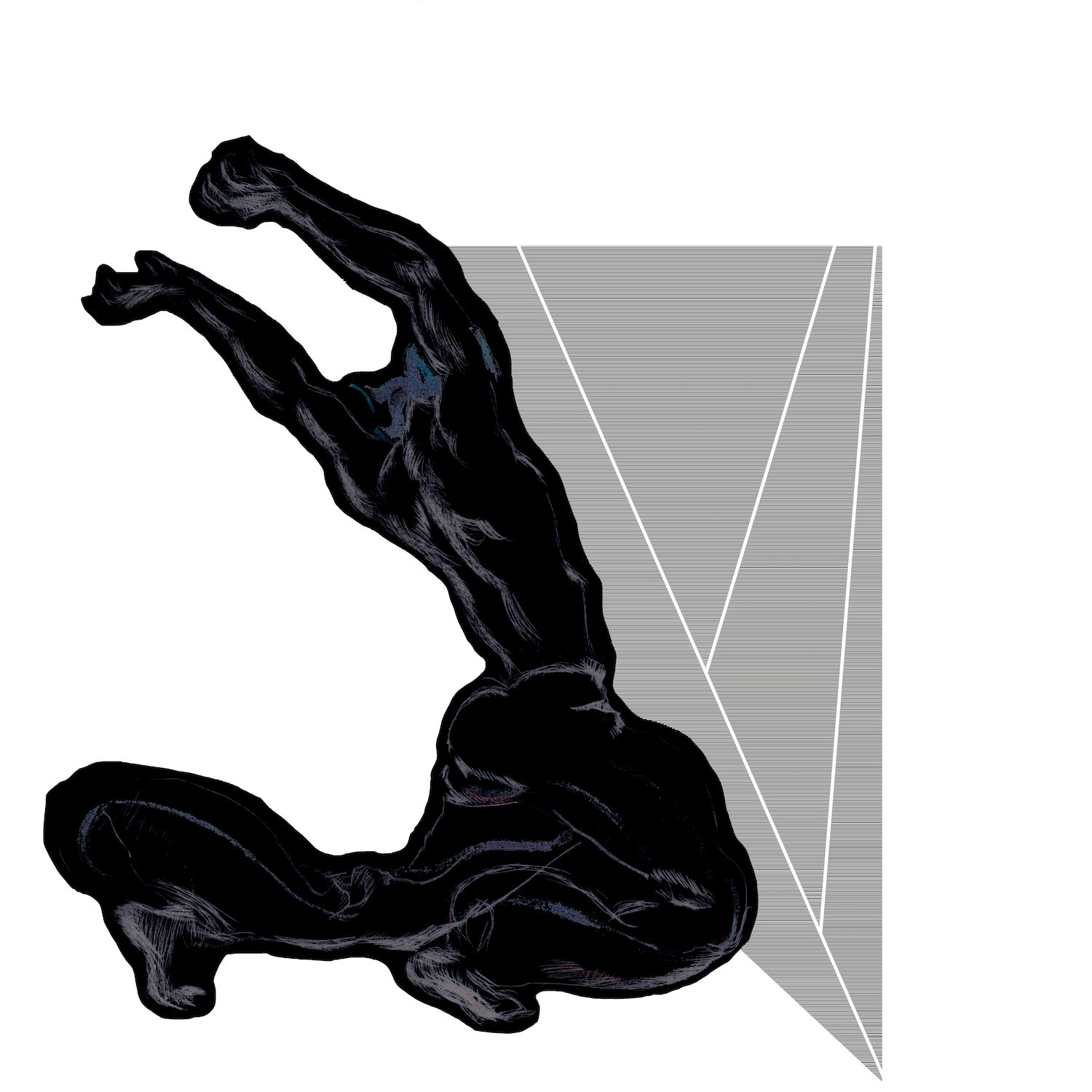 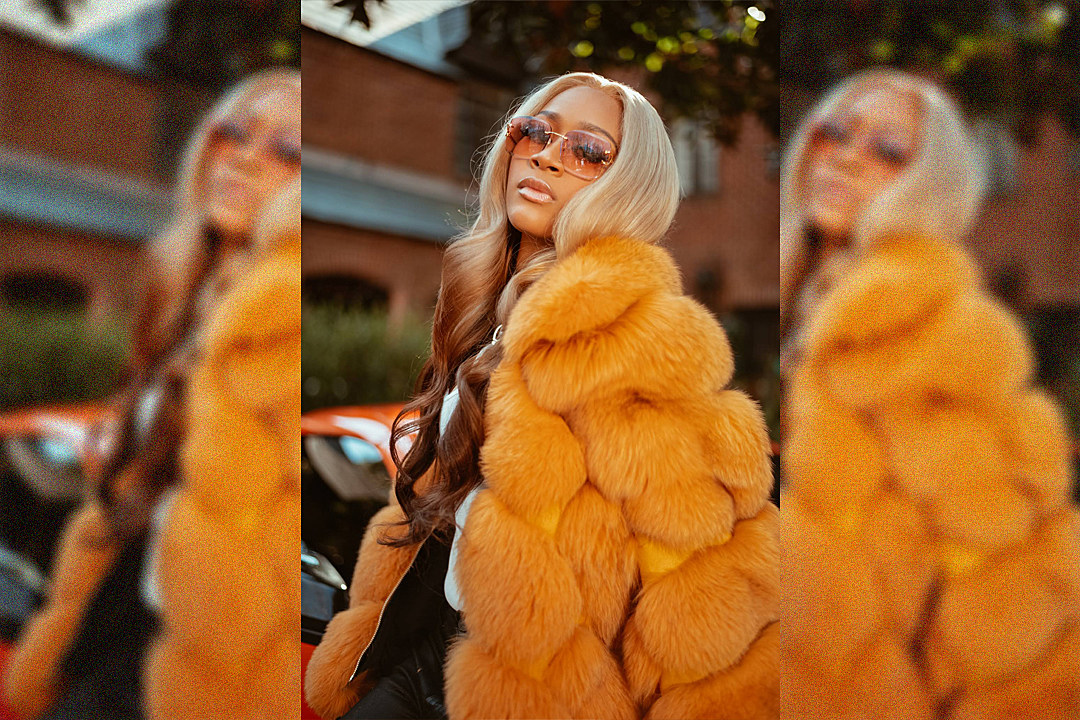