May 05, 2021 By Caleb Campbell Photography by Ryan Faist

As vocalist Katie Munshaw explains, “The Separate Places EP has allowed songs from The Sun and Her Scorch to go on tour without us. Following some of our favourite artists around the globe from Birmingham, London, New York, and back to Toronto, each song has been reimagined. ‘Primrose Hill’ is now fiery and tough. ‘The Magician’ and ‘Ten’ returned to a state of naive, solemn bliss. ‘Beatrice’ gains solace with felt piano and harmony and ‘Sunflower’ sounds like something out of a Super Mario Brothers video game. It’s kind of a ride.”

The band already shared “The Bird Behind The Drapes” with Luna Li, and are now back with their second single from the EP, “Sunflower, Are You There,” now featuring Kevin Garrett.

With that aforementioned Super Mario reference in mind, it should come as no surprise that “Sunflower, Are You There” takes a few liberties with the original. The track’s original sound was right in Dizzy’s lane, a colorful, sunshine-filled indie pop dreamscape. On the other hand, “Sunflower, Are You There” takes some cues from Garrett’s own music, offering a few subtle electronic twists while retaining the melodic bliss at the center of the track. Garrett’s silken vocals also add a wonderfully lush touch to the already luxuriant track.

Munshaw explains on the collaboration, “We opened up for Kevin back before we had released any music as a band. I remember looking up to him as someone our age touring, writing perfect songs, and just doing the damn thing so well. Having his seal of approval on “Sunflower”, a song about self-doubt, felt very full circle.”

Check out “Sunflower, Are You There” below and watch for the Separate Places EP, coming June 11th on Royal Mountain Records and Communion Records. 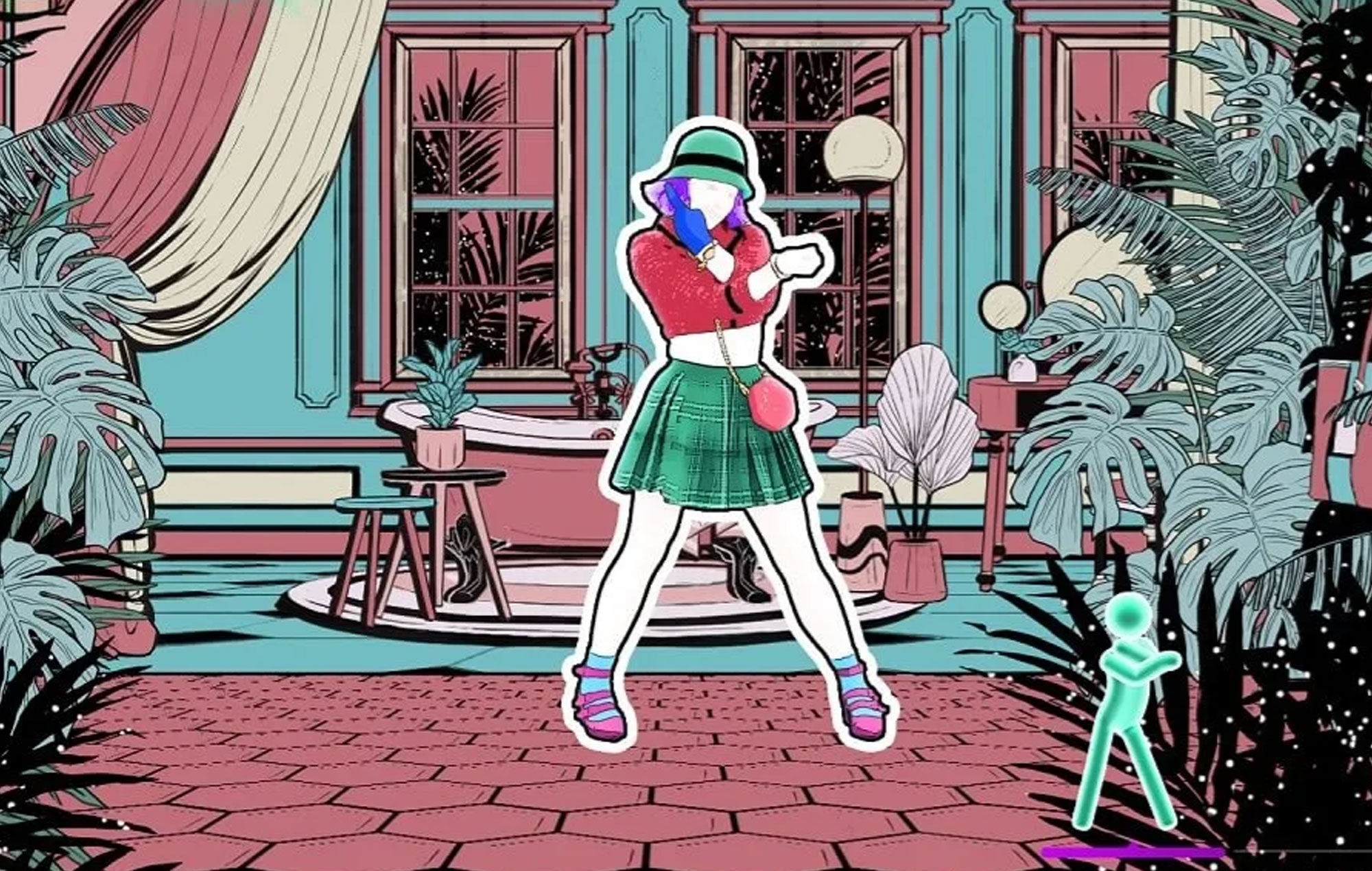