The newly formed duo 6057, which consists of 60 East and producer J57, just dropped the first official video as 6057 for their song “Don’t Stop” which is the single off their “6057” project which was released this month. The video was shot in Venice, California by Director Wackoe Films. J57 provides a sonically smooth beat which allows 60 to slow flow his way across the soundscape effortlessly. Be sure to keep up with the duo as they have stated they have some more stuff in the works.

One of the top Underground Hip Hop sites on the web. 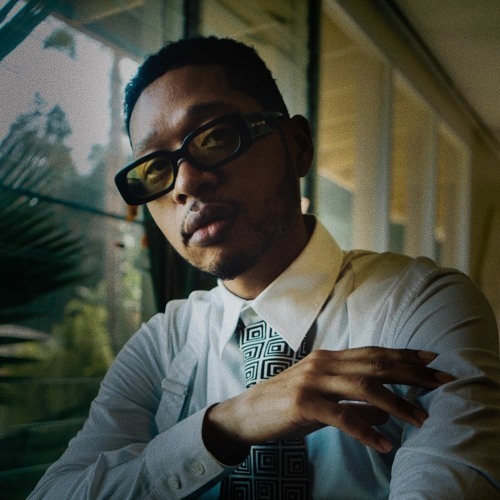 i need this feeling forever. 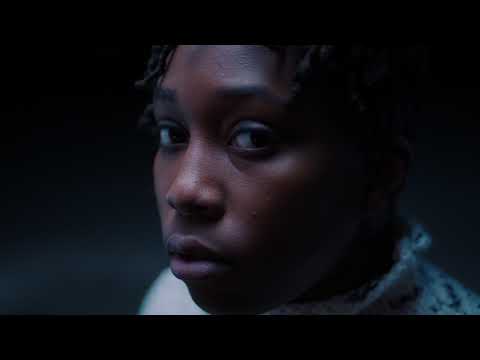 ready for you when you got time. 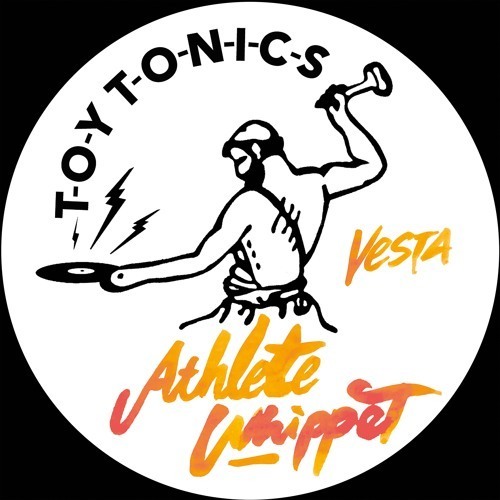